See and Do Overview

These lands are significant places for First Nation Peoples and are part of the nation’s convict, colonial and defence narrative.

Located on the Mosman shoreline, Chowder Bay is a place of enduring significance for the Borogegal People and played an important part in the defence of Sydney during World War I. The area was occupied by the military from the 1890s until 2000, when it was opened to the public. 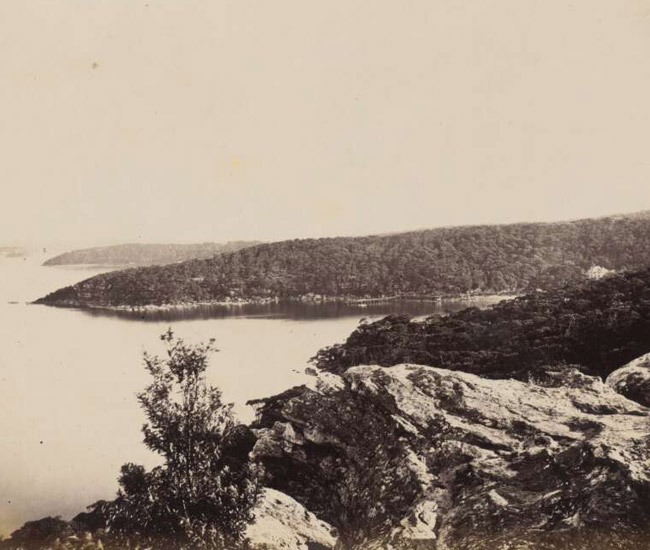 Cockatoo Island’s heritage buildings and distinctive terrain offer insights into the complex history of this former convict penal establishment, naval ship dockyard, industrial school for girls, and reformatory. The largest Island in Sydney Harbour, it was a traditional meeting place for the Eora People and continues to hold significance for First Nations People. In 2000, the island was claimed by an Aboriginal rights group. This group was a branch of the Aboriginal Tent Embassy, which has occupied land outside Old Parliament House in Canberra since 1972. 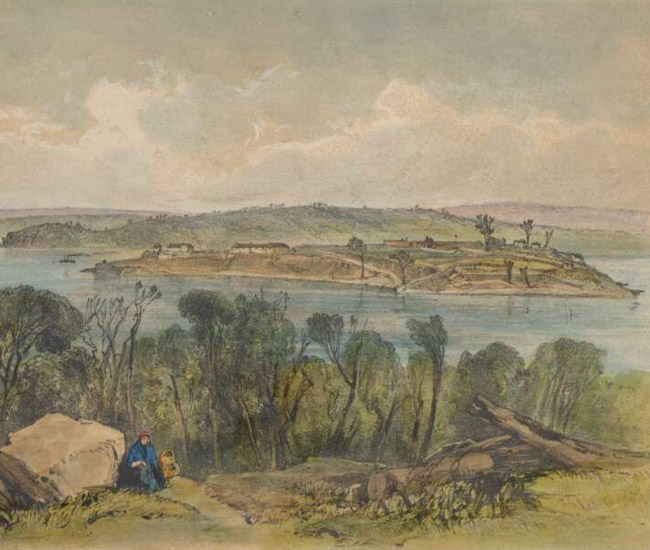 The homeland of the Borogegal People, Georges Heights occupies a significant place in Australian history, being the place of the first ‘friendly’ contact between Europeans and Aboriginal People. In the 200 years following colonisation, the area was occupied by military forces and, during World War II, it played a crucial role in the defence of Sydney. 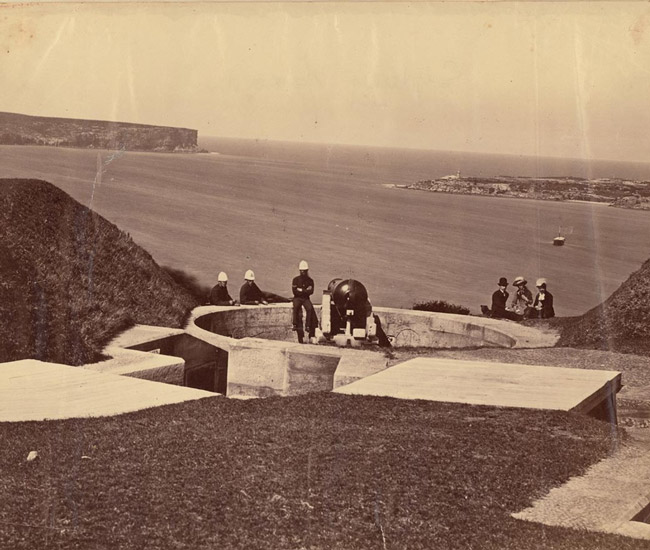 Completed in 1818, Macquarie Lighthouse was designed by convict architect Francis Greenway and named for Lachlan Macquarie, the NSW Governor who commissioned it. Crumbling sandstone foundations led to the construction of a replacement lighthouse in 1883. Designed by James Barnet to closely resemble the original, this lighthouse continues to operate, ensuring the safe passage of vessels into Sydney Harbour. 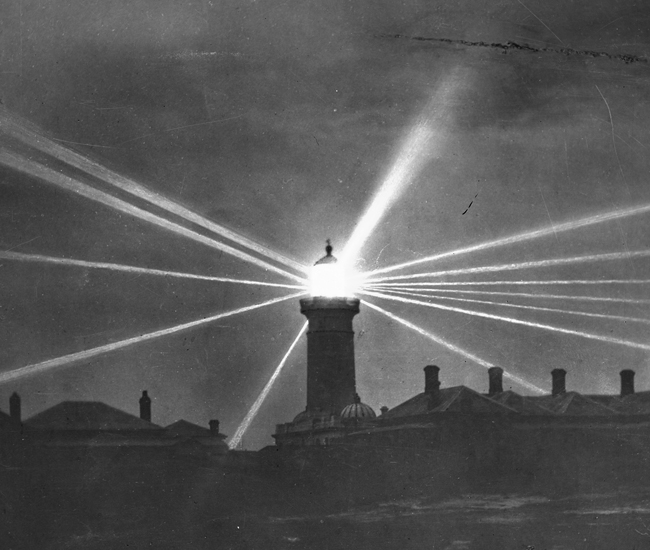 Like Sydney Hotel and Katoomba’s Carrington Hotel, the Former Marine Biological Station was designed by colonial architect John Kirkpatrick. Built in 1881 as a place for Russian scientist Nikolai Nikoleavich de Miklouho-Maclay to study local marine life, the station was later acquired by the Australian Army to house officers. 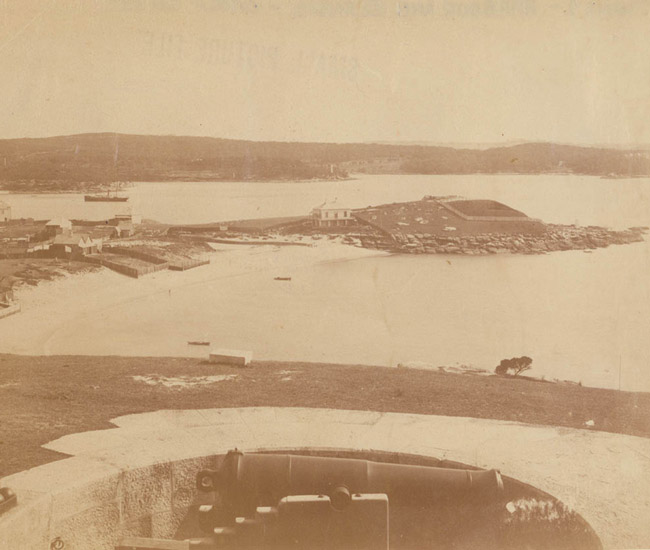 A place of enduring significance for the Borogegal People, Middle Head once played an important role in the defence of Sydney. Gun emplacements were built in response to the Napoleonic Wars, and during World War II, barracks were constructed to house soldiers. After the war ended, Middle Head housed a training facility (ASOPA) for Australians serving the developing world. 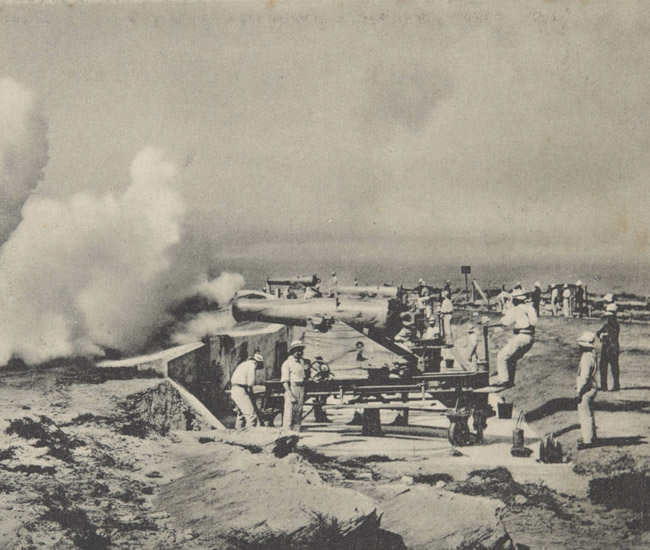 North Head Sanctuary was the backdrop for some of the earliest interactions between First Nation People and Europeans, and the area was also used to quarantine Australia from deadly epidemic diseases. During the Second World War, North Head was one of the most heavily fortified sites in Australian history. 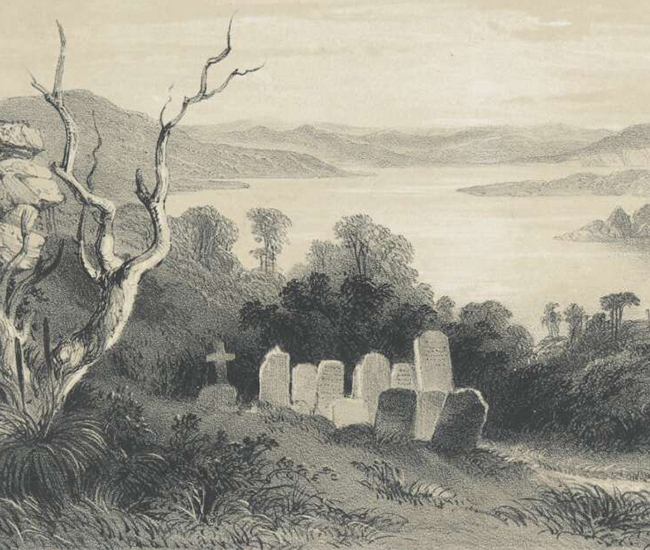 Located in Cammeraygal Country, Sub Base Platypus was most recently HMAS Platypus, an Australian Navy submarine base. The site has also hosted a gasworks, as well as workshops for manufacturing and maintaining torpedoes for use in the Second World War. 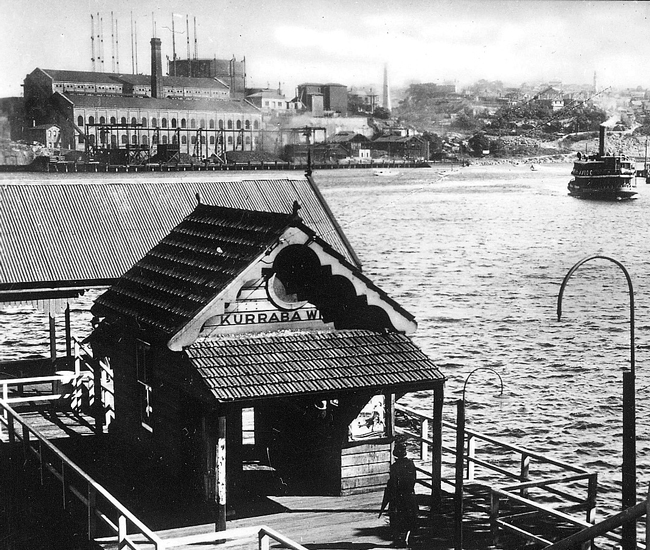 Woolwich Dock is a maritime precinct steeped in history. Carved from 85,000 cubic meters of excavated sandstone, the dock was used during both World Wars to repair damaged vessels. Later, the Army used it as a base for their marine transport operations. 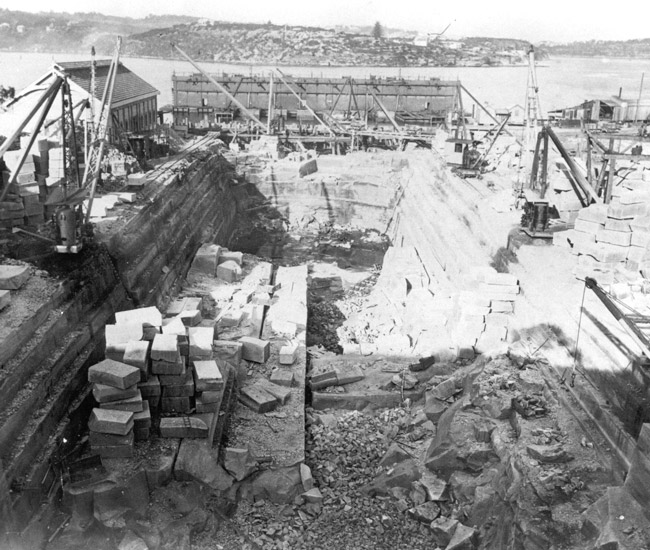