Sub Base Platypus is being transformed into a public park with its remnant buildings adapted for a range of cultural, recreational, community and commercial uses. The Harbour Trust has consulted extensively with the community about the site’s renewal as the former industrial and Defence complex has evolved into a public domain where historic spaces are revealed, interpreted and reimagined.

To date, renewal works have included the remediation of contamination, the demolition of some buildings and the adaptive reuse of others, the creation of public parkland, heritage interpretation, and improved public access including a new foreshore walkway, elevator and public car park.

The Harbour Trust is now focused on delivering the next stage of the site’s renewal by creating additional parkland through the adaptation and interpretation of the Torpedo Factory.

In late 2020, the Harbour Trust proposed a new approach for the Torpedo Factory aimed at delivering new public parkland on the foreshore. To facilitate this, the Harbour Trust prepared a draft amendment to the Platypus Management Plan (Amendment 1) and a detailed Planning Application which were placed on public exhibition between 12 November and 11 December 2020. For further details and to view the documents placed on public exhibition, see Public Consultation.

In May 2021, the Members of the Trust considered the outcomes of this consultation along with feedback received from the Harbour Trust Advisory Groups, and approved the Platypus Management Plan (Amendment 1) and Planning Application. To view the adopted Platypus Management Plan (Amendment 1) and the Planning Approval Permit and Conditions of Consent, see Public Consultation.

Approval of the project followed referral of the proposed action to the Commonwealth Minister for the Environment, in accordance with the Environment Protection and Biodiversity Conservation Act 1999 (EPBC Act). The Minister’s delegate determined under section 75 of the EPBC Act that the proposed action is ‘not a controlled action’, which means that it does not require further assessment and approval before it can proceed.

We will continue to update the community and our stakeholders as we move closer to the start of construction. A community drop-in session, webinar and stakeholder briefings will be held early next year after a Head Works Contractor has been appointed.

To receive the latest updates on the Torpedo Factory Renewal Project, including information regarding the works phase, join our project subscriber list.

The Harbour Trust will hold drop-in sessions and a design exhibition to inform the community about the next steps for the Torpedo Factory Renewal Project...

The community is invited to attend a drop-in session to learn more about the final design and potential local impacts during the works phase. The community will have an opportunity to speak to a Harbour Trust representative at these sessions.

* Due to the evolving COVID-19 situation in Greater Sydney, the second drop-in session has been postponed and will be rescheduled closer to the start of construction. Join our project subscriber list to receive updates as they become available.

The community is invited to view an exhibition of the final design for the Torpedo Factory Renewal Project at the Retort House (pictured), which is located on the lower level of Sub Base Platypus (120 High Street, North Sydney).

The exhibition will be open to the public between 7am and 9pm daily between Wednesday 9 June and Thursday 30 September. Please ensure you comply with the current COVID-19 safety requirements including the QR code check-in.

Stay up-to date
For updates on the Torpedo Factory Renewal Project, including information on the works phase, join our subscriber list...

View an artist's impression of the Torpedo Factory Renewal Project...

We’re inviting kids to fill in and share one of our fun colouring-in sheets, exploring the different layers of heritage at Sub Base Platypus. The winning entries will be displayed onsite during the next stage of works at Sub Base Platypus, the Torpedo Factory Renewal Project. Other entries will be published on the Harbour Trust website. To participate in the competition, download a colouring in sheet below and channel your creativity!

Entries can be emailed to education@harbourtrust.gov.au or handed in at the Sub Base Platypus Rangers Office on Platypus Lane (next to the boom gate). The competition closes Friday 8 October.

Learn about the history of Sub Base Platypus 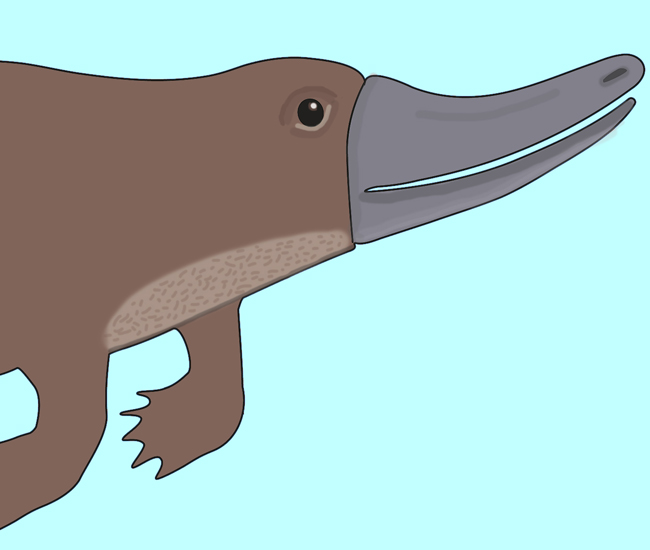 Learn more about Sub Base Platypus, including the site's history and our visitor experience...

The history of Sub Base Platypus (overview)

The Story of Sub Base platypus (exhibition)